Home » Վայրի բնություն / Wildlife » What is “canned hunting” …. here is the answer!!

What is “canned hunting” …. here is the answer!!

Dear Horty, the post was such a wonderful one, that I did not want to add anything and just reblog it! Thank you for this wonderful and heartbreaking post! Lions and all the animals are very important for me and this post made me feel pain again! Thank you! It is my pleasure to reblog it!

It Is What It Is

A canned hunt is a trophy hunt in which an animal is kept in a confined area, such as in a fenced-in area, increasing the likelihood of the hunter obtaining a kill. According to one dictionary, a canned hunt is a “hunt for animals that have been raised on game ranches until they are mature enough to be killed for trophy collections.”

“An estimated 8000 Lions bred in captivity”

Canned Hunting is the hunting of an animal, usually captive bred, that has been unfairly prevented from escaping the hunter, either due to physical or behavioral constraints (such as hunting within small fenced areas, deliberate injury of the animal prior to hunting, drugging or even just habituation to humans).

Canned hunting is prevalent in South African (and also the USA, the home of hunters). 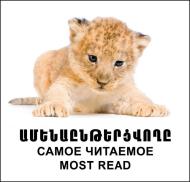 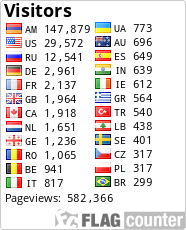